Vote For The Tigerman Saga
(Site opens in new windows. You may need to turn off pop-up stopper)

The Topwebcomics
Please Vote Daily
(Requires NO Joining, Nor Sign In)

Check the button that matches the random thumb graphic,
then click vote.

I made a web page to help move the cats and dogs that were dumped here, posted it on FB and no Likes, no shares, :(

I keep calling shelters but none will take them. I'm at a loss 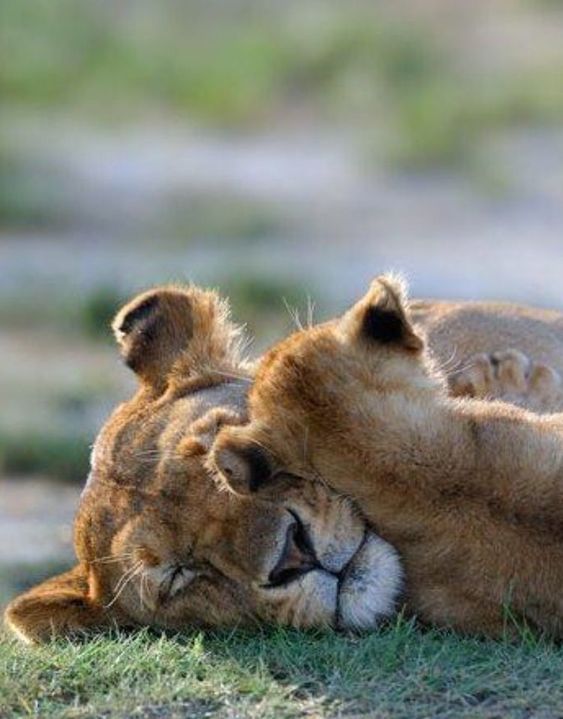 TY Mary. <3 Likes, Shares and Comments trips the FB algos and makes a post show up in more people's newsfeeds.

Have a good Friday and TY for being friends 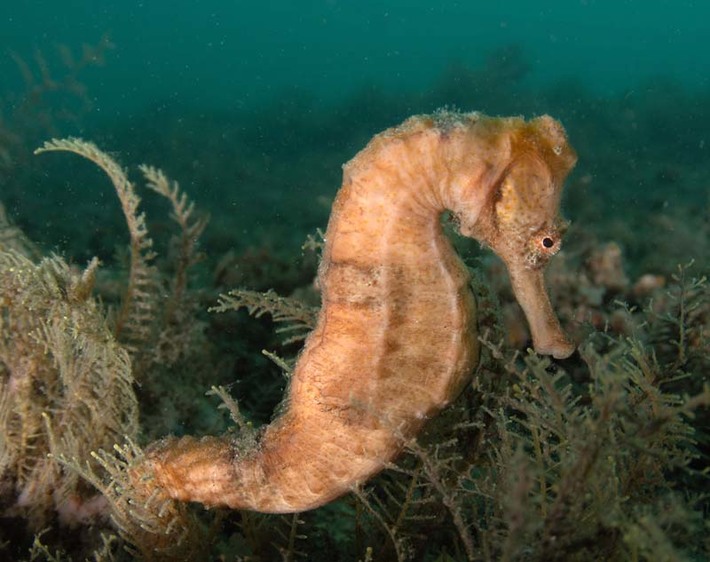 The web page looks real good on here Patrick. I've seen that shelters are full.  I will share it when I get on FB. Cute pix too Mary. We are in the beginning of a very hot heatwave. All have a nice Friday.  Voted hi Ruth

I will like, and share your FB page for cats, and dogs to be placed in loving homes, Patrick. Nice breeze there. Hi seahorse. sorry about your heatwave Gayle ,darling foxes .Patrick I will keep sharing I have lots of American friends ,sweet Seahorse .Ruth fall weather is lovely not too hot or cold I don't mind rain beautiful lion .Happy Saturday all voted 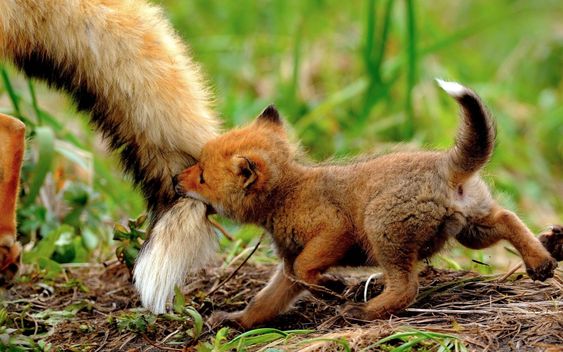 TY ladies, I should have started looking for homes for pets, before ferals. I didn't realize it would be so hard to place the pets. Even the no-kill shelters refuse to take them. Covid has caused shelters to fill up, because so many people got pets when working from home. Now that they have to go back, they are surrendering their pets.
However, none of our pets were sought out. The dogs were dumped here, and all of the pet cats were feral, and that had a problem that caused us to bring them in. (Sick, runts, mother killed by a dog, etc).
I need to figure out something before we close on the boat, in case we have to abandon our plans and can still back out on the boat purchase.

I'm going to go visit Gizmo Tuesday, and take these 4 kittens (in my office). Their staff vet will be there that day, and I'm going to see if he has any ideas.

Have a great day and TY for the votes and help! Love all the pix .  So sorry your having trouble placing the animals Patrick. I too, will share. Big heatwave today and a few more days.  Enjoy Saturday all. Voted

sweet ellies Gayle stay safe in the heatwave .Patrick sorry you are having so much trouble I hope the guy has some helpful ideas pretty sea turtle hi Ruth happy Sunday all voted 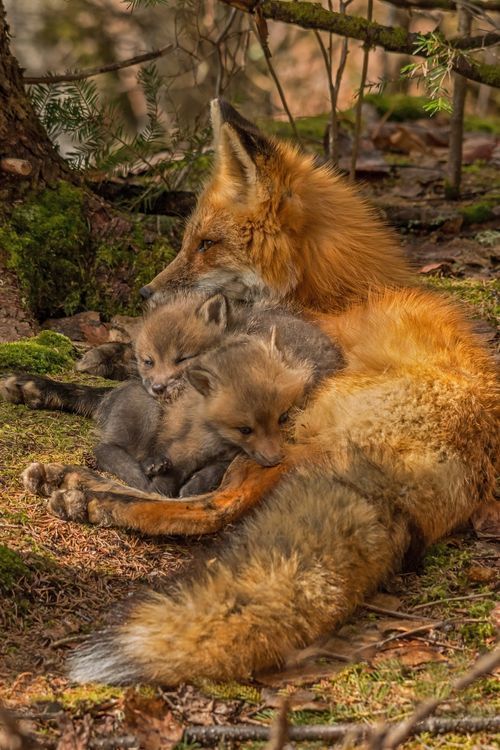 Pretty eles and foxes. A bit of sad news. If you saw the photo of the 4 kittens in front of my office window, they were ferals I tamed, to go to Nat Tiger Tuesday. The little one on the window seal looking out, we called squeaky.
Little squeaky died last night. She just had so many worms, she couldn't pass them after the wormer. It was sad for Karen,,, the kitten was having convulsions, loud crying, etc. Karen kept it in the bed with her, trying to calm and console, until she passed. She was so impacted with worms in her tiny body, she wouldn't have survived anyway. Karen was crying.. : (

So, now only 3 will be leaving Tuesday. Squeaky will remain here forever :(

However, I will be able to see Gizmo Tuesday, I'm really looking forward to that. I miss the big 'ol guy, a lot. Retiring to a big adventure sure is hard. Upside,,, the boat is almost ready to close on the purchase closing.

Still need to re-home the 5 pet cats and 2 dogs. We'll discuss it with National Tiger, about taking them all,,, Tuesday, when we get there. They have now taken a priority over the feral cats.

Have a pleasant Sunday, and TY Love the pictures.  So sorry about the little kitty passing away Patrick.  I know Karen felt so bad.  Hopeuly you'll get the dogs and kitties placed soon and you'll see Gizmo.  Our heat is better today.  Voted enjoy Sunday all. Hi Ruth 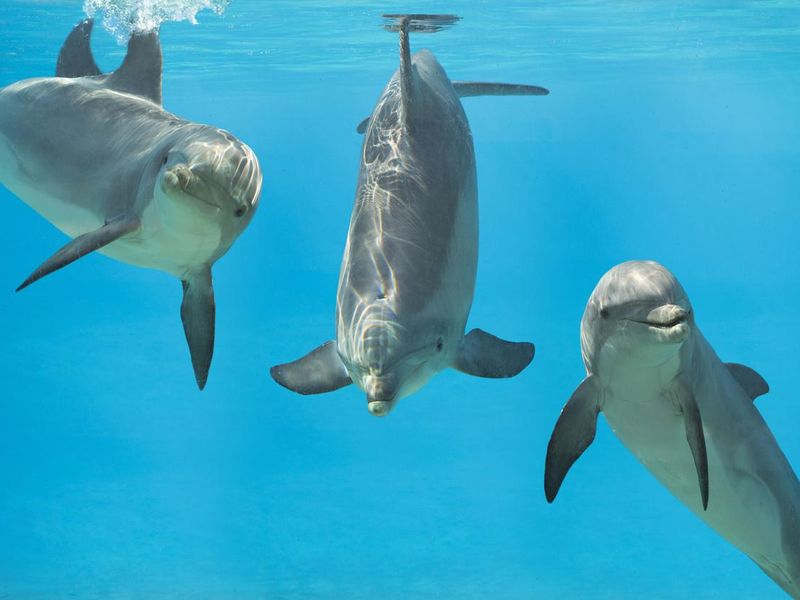 Thank you Gayle. She's feeling a bit better now. The remaining three made it through the worming with no problems. They are in good health and worm-free.

They'll get a shock when dropped at Nat Tiger tomorrow, because life there will be very different for awhile. They have large inside cage, much like at a shelter, but will be together. However, sleeping on top of me and being able to play all over the office, will be missed. Somewhere down the line, they will be fixed and go to a forever home and hopefully not too traumatized to settle in. Being left here, after we're gone would be very harsh on them.

The adults are quite wild and have a good chance, but kittens would not fare well. There's still 5 kittens outside, and I will try to catch them after placing our pets. They are the most elusive ones, hence, still out there.

There were 38 ferals outside, now there's 21 (including the 5 kittens outside). So we have made good progress.

The Nov. 1 departure in the boat may get delayed until close to Thanksgiving, because the seller has a few more (smaller) discrepancies to handle, then another survey, then closing the sale. We aren't missing it by much. The Nov 1 was a rather arbitrary date anyway, set because it's the day after hurricane season ends. We'll stay at a marina for a month,, close to where we come out from bringing it down out of it's inland location, through Mobile Bay (Alabama). We want that to practice sailing it, docking it and provisioning. We allowed a month of exploring, on our way to our west central Florida marina, so we can speed that up and make up the lost time from the departure delay.

Have a nice Monday and TY. I'll try to get some photos of Gizmo tomorrow and post them here. They say he's now starting to settle in. I miss him Started by susie. Last reply by Catman 26 minutes ago.