A Move Is Being Planned ...

I'm planning to move from here to another part of town.

Please bear with me while I sort things out and get my act changed from
JOKER to SERIOUS - and relocate to a nicer neighborhood ! :)

If I can't get (or hire) these movers, it's going to be more difficult for
me to get established in the new place ... again, I've had a LOT going on
and I am not quite able to handle all the changes very well.

Thanks for bearing with me.

Check out the Watermelon Bear 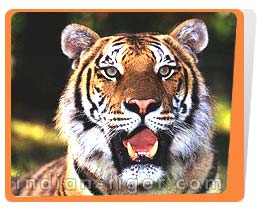 India's population of wild tigers, which wildlife experts have long warned is on the decline, is dramatically lower than previously believed, according to initial results from an exhaustive study of tiger habitats released Wednesday. The initial results of the study, conducted over the past… Continue

"वोह किस्से और होंगे जिन्हें सुनकर नींद आती है,
कलेजा थाम लोगे जब सुनोगे दास्ताँ हमारी"
What do say about a man who runs after a man -eater tiger with nothing but a blanket in hand and captures it too? Courage incarnate,a hero or simply crazy?

I have no words to describe him. If you ever visit ASSAM STATE ZOO and walk down to have a look at the splendid looking animal-THE ROYAL BENGAL TIGER, the… Continue 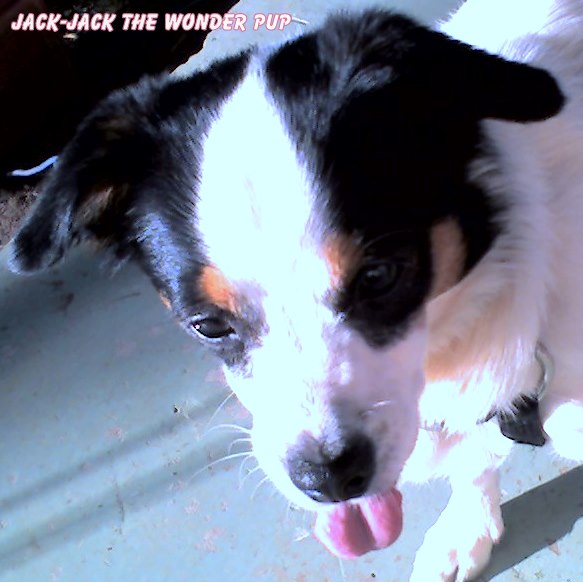 Jack-Jack got sprayed in the face last night by a little skunk. If any one knows how to make him smell huggable again, I would love the advice.

Started by susie. Last reply by mary foley 11 hours ago.