I took in a new kitten this week. I'm going to make him a page on TomCat soon. Short story is that a neighbor in a 1 bedroom (smelly) apt kicked him and his 3 litter mates out to the curb cause he didn't want them anymore. I got out a can of tuna, bought some kitty supplies and brought them in for the night. Our local humane society is as no kill as they get so I called them to come take 3 of them. We kept one and named him Spot. I think they are about 6 months old. They are long haired so you… Continue

Dentists and one Dear to me

Well I just got home from the dentist a few minutes ago, the rain is coming down in buckets, my mouth is frozen up to my top eyelid my cheek is puffed out and all I can think about is the love of my life, who has gotten me through so many things. I know that everyone is supposed to be able to get through life wheather they have a soulmate or not, but when you find that one special person that can take your mind off pain, and make rainy days sunny to you then you know your goal in life, and for… Continue

Developing a You Tube Presence

On April 12, 2009 we opened a You Tube account for NWHS. We had only one youtube which was uploaded on a long time friend's account. It was getting some good hits, so we then (at the urging of other friends) opened the NWHS account. We uploaded the same presentation there, with a few small changes.

It continues to get hits on both accounts.

We have uploaded 2 more presentations, one of them being for Earth Day. One might even call it an "anti-Earth Day" because it… Continue 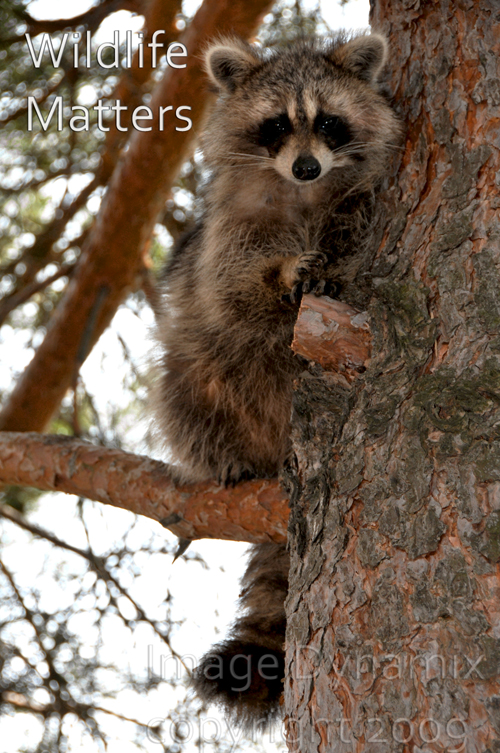 Here we are in week 3 of loosing for wildlife. I would have posted last Tuesday, however, a very sick Raccoon showed up in our yard. She was looking very rough. We started to feed her and give anitbiotics as she was oozing puss our of her eyes. This took most of my time. I was able to get some good shots of her. Here is my favorite. This was after she had meds for 3 days. Today she did not show up again so I think she felt well enough to go back to… Continue

ELIOT is your place to share whatever you wish. No restrictions. No requirements. It's all about you.
JOIN NOW http://eliotmedia.ning.com/ 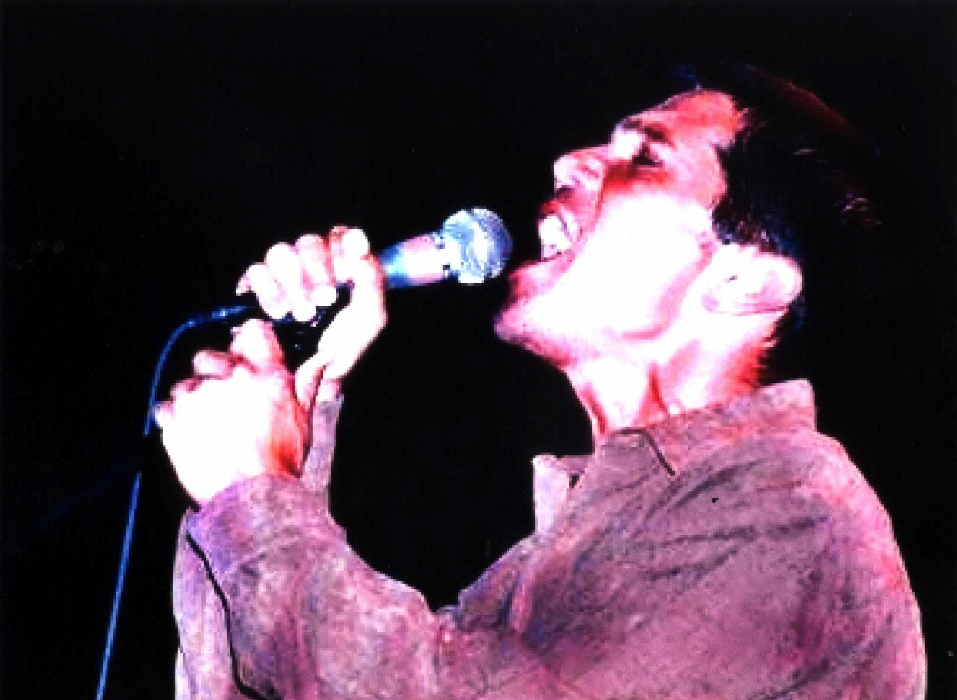 My cat is better

Hello, Doing much better now. My Kitty gave me a scare last week. but she is eating well and back to herself. still slow but she is so much better. Each day is another day, have to take each day at a time and meet her needs. but she has been doing well over 3 days! Thank you.. joie

Keep Passing It on

I want to thank everyone who has taken the time to sign my pepitition please let everyone know and thank you so much!!

Hey there to all my friends

Hows it been going what is new with all of u..?

I realise that most people here will know at least one of these sites, but I just thought I'd add the ones I click on. These are websites where you can click on a button and give other peoples money to charity! Most will accept only one click per day. I've got them in a bookmarked folder so I can just click on the folder and open all in tabs, then just run through all of them. Doesn't take long, and could make a big difference.
The last couple are sites that have links to many charity… Continue

wanted to share videos after being invited, no function for that here !! ??

I post all my videos now in the forum, that seems the best way.....

What is it with some people that they feel the need to make comments that could be misconstrued to mean something offensive? And then if someone calls them on it, say it wasn't meant that way, and if it's read that way, then it's not their fault? It's all a misunderstanding. If someone keeps writing things like that, it's clearly not a misunderstanding, they are doing it on purpose to try and evoke some kind of response.

And when someone floods water through your ceiling every day… Continue

I will be offline some days to care for my kitty, she is sick, and old of 17 years. I need to figure what to do for her! hugs, Joie 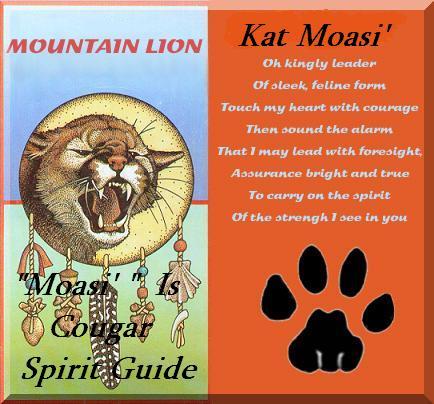 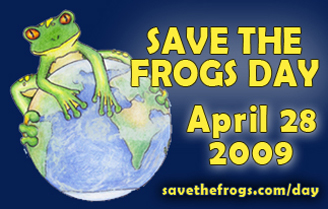 Started by susie. Last reply by Gayle/Mandi Traut 9 hours ago.