Macho B didn't have a chance. People wanted to know so much, the efforts to trap him (twice) for collaring and tracking was too much for him. They euthanized him. What's the truth? He was an older guy, just trying to live and let live. A threat to no one. 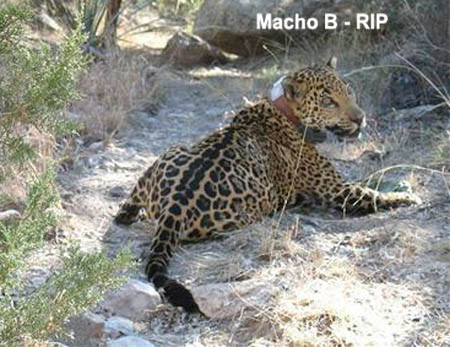 Anyone who didn't catch the live broadcast and who would like to hear the interview I did with naturalist Susan Franks on the Wild About Pets show on Talk Zone Radio can now access the interview from the show's archive pages at http://www.talkzone.com/episodes/Animals/2330.html
or at… Continue

Started by susie. Last reply by Gayle/Mandi Traut 12 hours ago.